Six weeks ago Tutorez co-founders, Alejandro Carbonell and Vittorio Calcagno, travelled to Silicon Valley from Panama to work with Devlabs, an incubator for tech startups. They are returning to Panama with a new platform to sell in the US market and a growing team to help them build it.

Alejandro and Vittorio wanted to expand Tutorez, which connects learners and tutors, into the US market, but immediately realized they would need a different approach. “We found that the market in the US is more mature and we could not replicate the traction we received in Panama using the same methods,” said Alejandro.

The team pivoted to a new platform using the B2B business model selling to companies and organizations that use tutors instead of recruiting individual users. “Devlabs put us in front of potential customers so that we could quickly figure out what their needs are and how we could add value,” said Alejandro. “We closed our first deal in the third week and I feel like we are reaching our goals for this trip.”

CTO Vittorio had a different perspective, “It’s great that we realize we have a new platform, but now we need to build it,” said Vittorio. “My team was busy with the Platform in Panama which is bringing in revenue, so I was faced with the challenge of finding talent to build what Alejandro is already selling.” Vittorio quickly recruited Aura Barrera and Devon Wesley of the Devlabs network to help.

In their final week in the US Alejandro had a meeting with TRiO Talent Search, a tutoring service that provides tutors for schools across California. “They signed a contract for a 3 month pilot for 1,000 users,” said Alejandro. “We are excited that our second US contract is a big client, with room to expand to other regions within their company.”

“The most exciting news is that we recruited a senior engineer, Sheldon, from the Devlabs network to lead the front end team,” said Alejandro. Sheldon Trotman will be traveling to Panama along with AngularJS developer Devon Wesley to focus on building out the US platform for the next three weeks. “I got to know Alejandro and Vittorio and I like their product,” said Sheldon. “It’s an opportunity to add value to and learn from international entrepreneurs.” 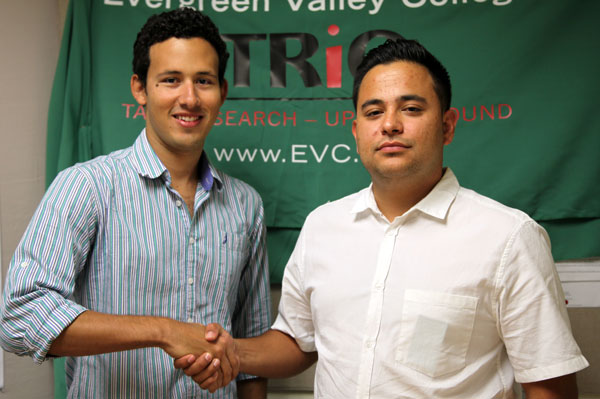 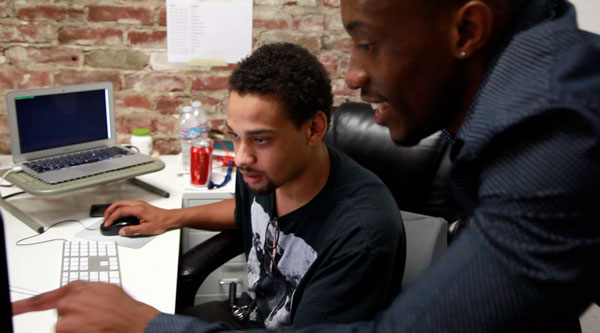