LaborX wants to get Oakland working

LaborX wants to get Oakland working

Yscaira Jimenez founded LaborX to battle unemployment among talented, skilled workers in low-income communities like the Bronx where she grew up.  LaborX connects employers to untapped talent pools such as immigrants, veterans, and people without college degrees.

LaborX got its start in the east coast, but shown early traction here in Oakland. “I found that tech companies in Silicon Valley value diversity in hiring and are looking for innovative ways to find talented employees,” said Yscaira.

Yscaira came to Oakland to work with Devlabs where she received resources and product development support. She began doing product discovery and started signing her first contracts. Yscaira was able to tap into the technology ecosystem in Oakland which values innovation and justice, or as Oakland Mayor Schaaf dubbed it ‘techquity.’

“We believe in hiring from the local community,” said Sofi Hoysal for BrightCurrent, and Oakland company that manages retail sales campaigns for clean energy products. Companies like BrightCurrent partner with local training certification programs. “It’s been great, but it also take a lot of time on our end,” said Sofi, “it would just be awesome if we could have all of these hiring partners on one single platform.”

“I am intentional about the employers that I am partnering with, so that jobseekers have access to good jobs with livable wages,” said Yscaira. LaborX is initially focused on entry level sales, customer serve, and IT jobs and has interest from companies such as Yelp and Google. Talent partners include The Stride Center, an Oakland based IT training program. “I want LaborX to bring value to Oakland locals and make sure they are included in the technology economy." 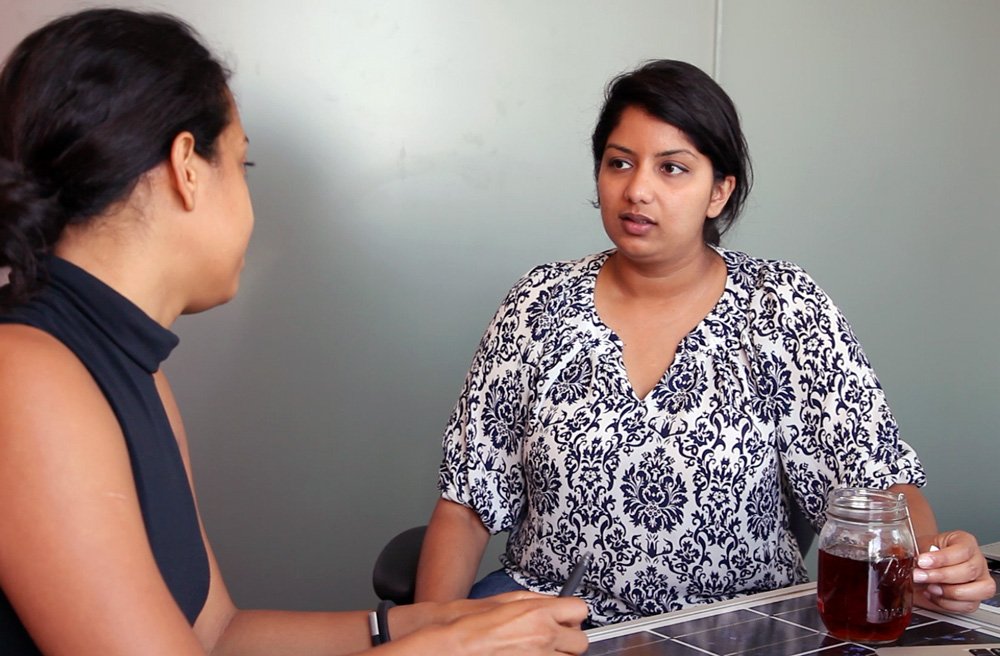 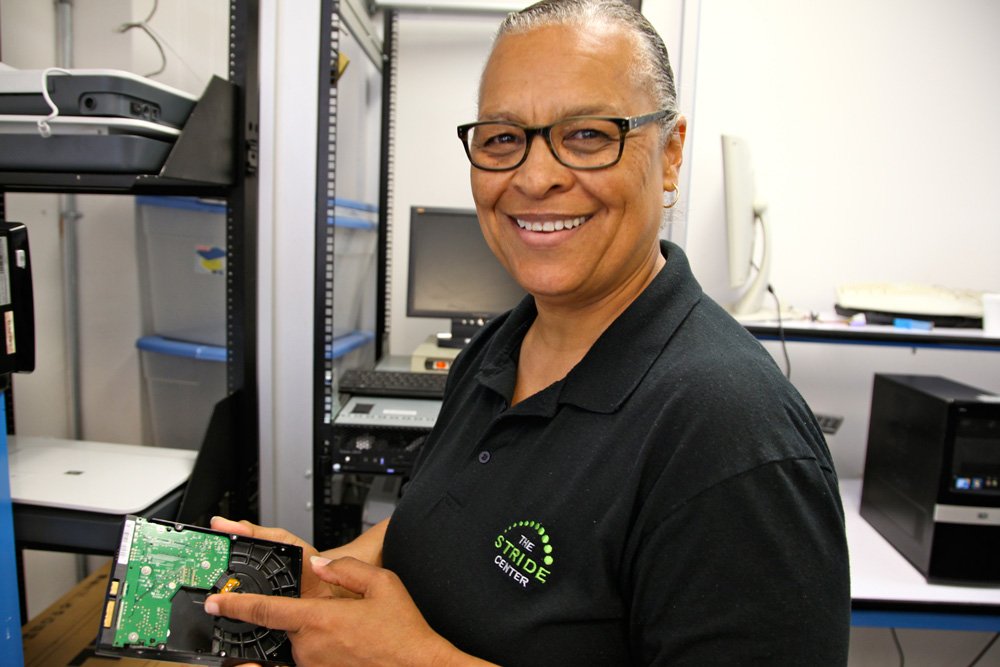